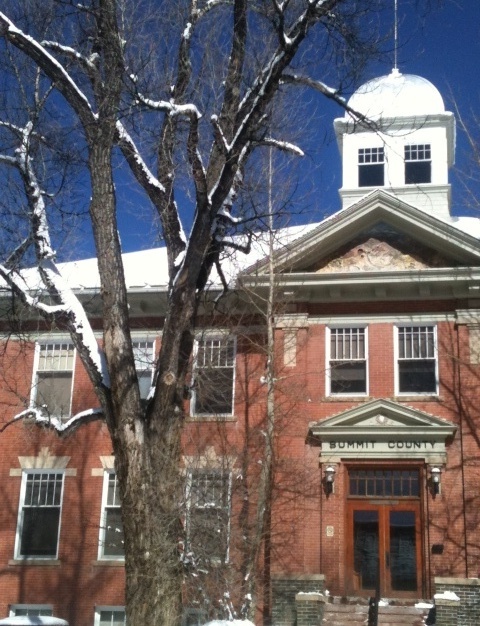 Nerdwallet and Realtor.com Chief Economist Jonathan Smoke say January and Februaryare the best months to purchase a home. According to two years of realtor.com data that includes the 50 most populous metro areas, home prices in January and February are, on average, 8.45 percent lower than prices in July and August. The Mortgage Bankers Association, Fannie Mae, Freddie Mac & the National Association of Realtors are in unison, projecting that rates will increase this year. Couple that with rising prices and waiting is expensive.

Time on Market; Demand is still steady as days on market fell from a median of 81 for February sales to just 24 for May sales, 18 days in June, 17 for Oct. and still strong at 25 DOM for December.

We're always available to help out, get in touch with us any time, or shoot us an email.

Thank you for contacting us, we'll get back to you shortly.

Sorry, we are unable to send your message at the moment. Please try again later.